Now, this is going to absolutely rock your September! Breaking Benjamin, Papa Roach and Memphis May Fire at Pavilion at Montage Mountain on Saturday, September 18th 2021! Yeah! Buy your tickets now to one of the last rock concerts to be announced this summer! Breaking Benjamin released their brand-new acoustic album, Aurora, in January, Papa Roach released a new single, Swerve, could this mean a new album is on the way? And Memphis May Fire released the single, Blood & Water, in June with more coming soon! This gig is going to absolutely rock! 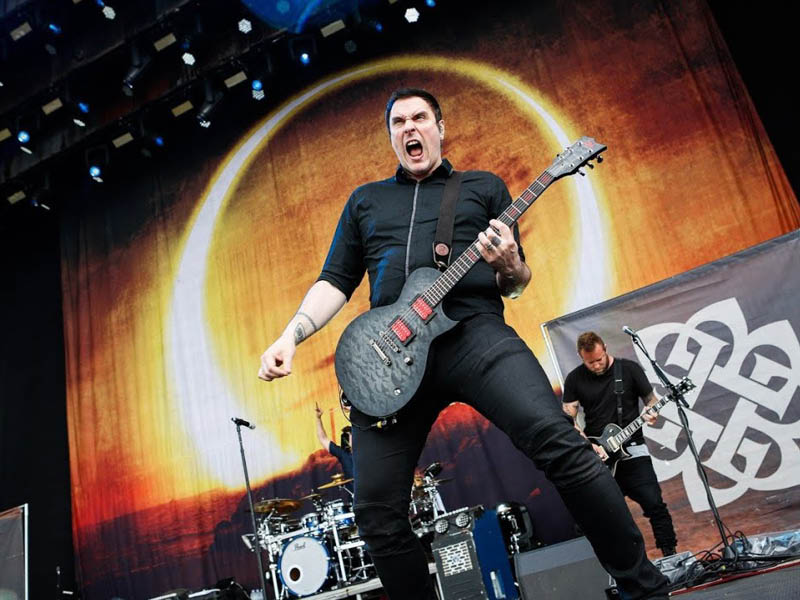