FRIDAY DAY TICKETS – The Peach Music Festival comes for another incredible instalment this summer season! With it's ever growing fan base, this annual event gives music lovers a place to enjoy it to the full, with an out of this world line-up for sheer talent, the 2019 festival is quickly becoming the one on everyones must-go list! Get down to catch the best talent in music and all of the festival feels that you would expect to experience! Here's your chance to book a day pass for Friday as it to Pavilion at Montage Mountain on 26th July 2019! 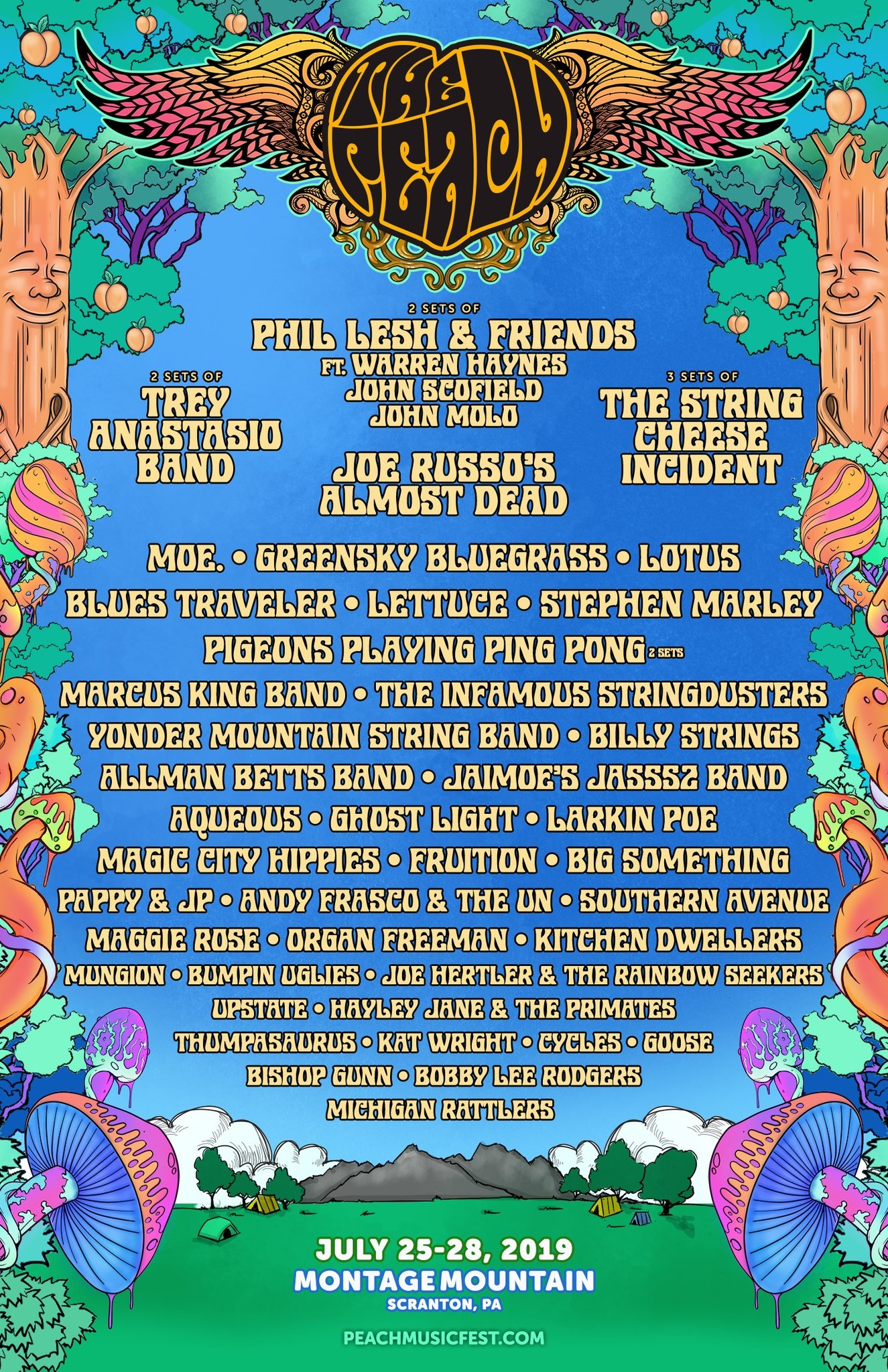