If you missed Camp Bisco last year, thank your disco gods because it’s coming for its second year run this July. And if you caught it and was there last year, then you’ve got another reason to party! Jamtronica festivals founders- THE DISCO BISCUITS will be headlining this event and has named spectacular co-headliner acts in this festival: Odesza and BigGrizMatik (Big Gigantic + GRiZ + Gramatik). GRiZ, Lotus, RL Grime, STS9, Zeds Dead, Dopapod, Lettuce, theNEWDEAL, Papadosio, RAQ and Tom Hamilton’s American Babies… and a whole lot more. “We look forward to making 2016 one of the best Camp Biscos ever – with a meticulously hand-picked lineup, all new VIP amenities, payment plans and a full-weekend of music on the Mountain. We really listened to our fans and think that this year’s festival will top anything from recent memory.” That’s a sweeping statement from festival hosts. Sort of a guarantee that this is going to be your Best. Summer. Ever. Go get your tickets now! 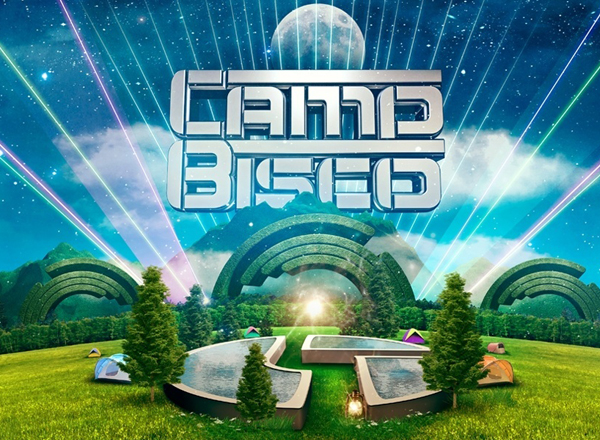 Music festival veterans The Disco Biscuits pioneered and founded, what was to be the early beginnings of Camp Bisco in 1999. As a young band back then, The Disco Biscuits played at a noontime slot to an audience of about 1,500. But the band wanted more control and aim to put a spotlight on startup bands, hence, Camp Bisco was born. Headliner acts that time consisted of jam bands like Sector 9, now Sound Tribe Sector 9 and 18 other emerging jam and DJ acts. Now flash forward to 2015 and on to 2016. The Disco Biscuits know that this is gonna be bigger, hence, the commitment to get better. “We, along with our Camp Bisco team, have learned a lot over the last year in our new home and are looking forward to making 2016 the best Camp Bisco ever…”, they said. They further add: “We listened to everyone’s input from 2015 – expanded VIP offerings, added payment plans, better service from our Camp Bisco staff and we will all enjoy a smoother, faster entry – FOR SURE! We’re also rounding out the Camp Bisco 2016 lineup that we’re excited to announce soon, and we have been unique, enjoyable, full-weekend of music on the Mountain.”